Home » Blog » The plight of the Immortal Lobsters

The plight of the Immortal Lobsters 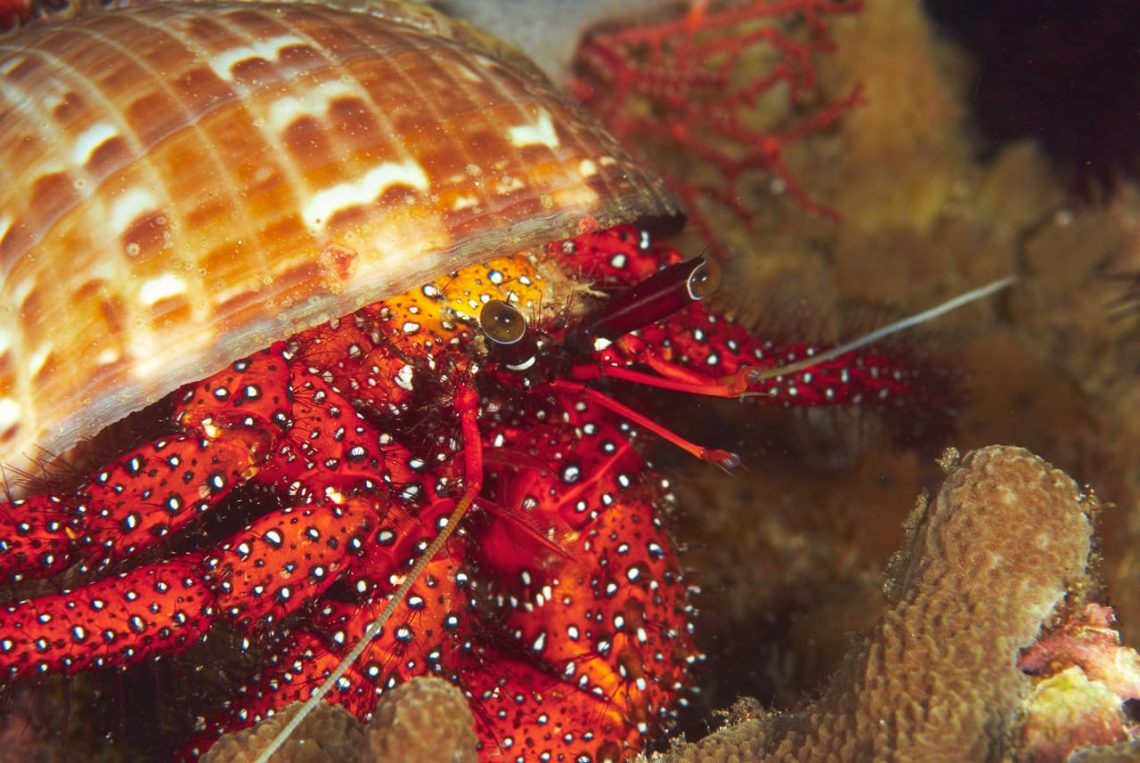 Did you know that lobsters can essentially be immortal? The way they go through their lives is such a bizarre story in terms of biology, we just had to share it…

Shrimps, crabs, langustines and lobsters are fascinating creatures. Their insectoid appearance make them a delight to watch during a dive. Shuffling around on the ocean floor or watching the world go by from a hidey-hole, they’re always a joy to photograph. You can tell I’m a fan.

Of all these crustaceans, the lobster actually harbors an awesome as well as terrible secret: they are immortal. Yes, let that sink in: immortal.

Specifically, lobsters belong to a group of life forms that achieve a state of biological immortality, meaning that there is hardly a limit to the number of times their cells divide during their life time.

So how does this work?

I’m not a marine biologist or expert by any means, but from what I understand, lobsters have genes to thank for their biological immortality.

Lobsters possess an enzyme called telomerase, which does housekeeping on their DNA. It basically repairs their DNA’s end strands, slowing down or even halting the aging process.

You probably know that lobsters don’t grow like most other multi-cell animals. They molt, a process where, as they grow larger, they shed their old carapace and come out with a soft shell that needs time to harden. And because they essentially never stop growing, each time a slightly bigger lobster emerges after molting.

So if lobsters are immortal and they don’t stop growing, why is it we never see super giant, ancient versions of them? Ah, this is Mother Nature at its most cruel…

Because the molting process consumes a lot of energy, the lobster has to work extremely hard. It’s one of nature’s least fun workouts. Because when the lobster reaches a certain age and size, the molting takes too much strain on them, and thus it just dies of exhaustion.

Such a sad story, but at the same time you can’t ignore the respect they deserve.

According to research, it’s thought that some of the larger lobsters can age more than most humans can. Some species might well become over 100 years old, although this seems difficult to determine conclusively.

Next time you encounter a lobster during your dive, acknowledge how differently these animals go through their life-cycles. The ocean is full of weird little secrets like this! 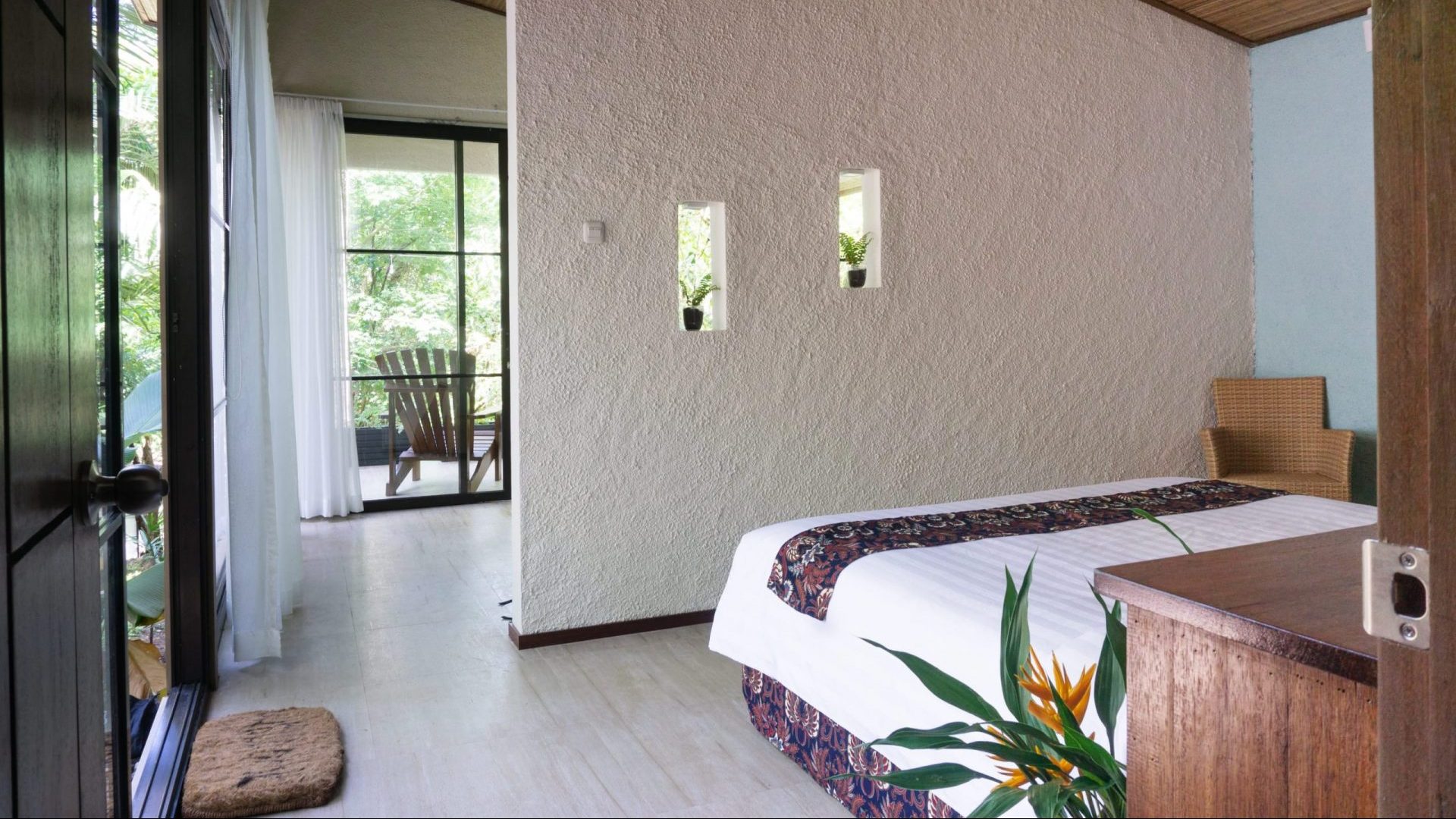 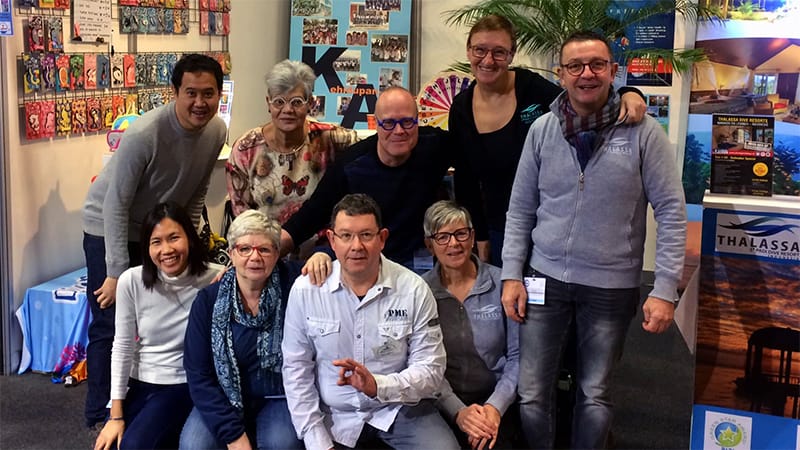